Short description:
The project started in the form of a competition organized by OAR, and what is visible today in Amzei Square is the adaptation of that winning solution. Adaptation was necessary due to the differences between the competition information and the real situation. It was a large, complex project with many constraints on volume, maximum height and access.

The post-construction story of the project is also interesting, and it was largely reproduced in the article published on the subject in the Zeppelin Magazine in March 2014.
After the above mentioned article was published, the main space of the market hosted the 2016 Romanian Design Week exhibition (central location), after which, it hosted a series of cultural events and conferences, mostly promoted by The Institute; thus beginning to become a market for design, rather than produce. 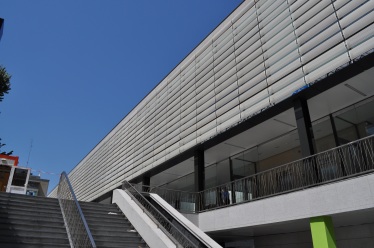 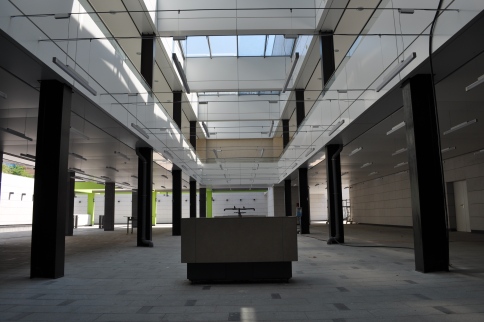 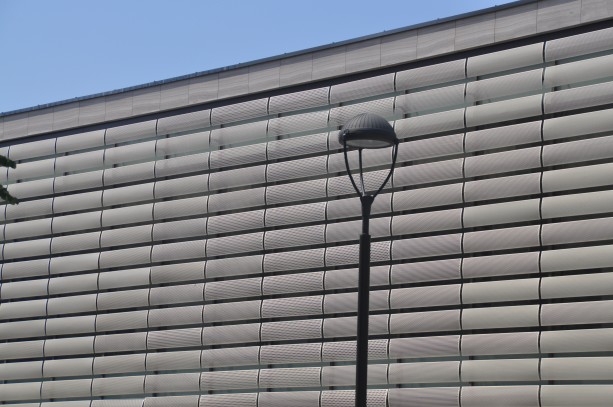